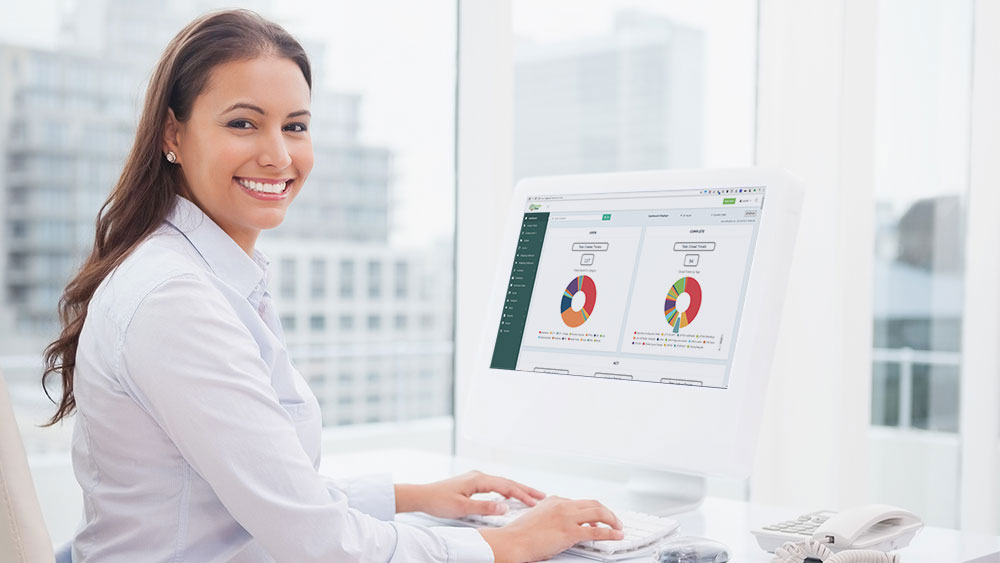 I remember the day, a few years ago, when I was thinking to myself, “There has to be a better way to manage tickets!”

At that time we were using a ticketing system called CSR, which we’d developed for our own internal use. And the issue wasn’t that it was no good – after all we’d created CSR because there was nothing in the market that could handle our requirements.

But I believed we could do better.

Before we started developing ServiceTree, we researched the market comprehensively – hoping we’d find a helpdesk automation tool that could take us to the next level. We shouted into the void and all we heard back were crickets… Everything we found was designed around old platforms, or worse, old ideologies.

Also, my belief is that a ticketing system must be built around the requirements of the technicians – after all, they’re at the coalface of every successful ITSP, making stuff happen.

I spent many days at cafés and other vertical businesses, looking at how they managed customer orders. Although a cafe serves food (and an ITSP serves technology) – there are underlying similarities.

The customer wants to be served quickly – and their order delivered correctly and as efficiently as possible.

While both a cafe and an IT support team needs to balance many different (and often competing) elements to ensure they’re serving the customers as efficiently and effectively as possible, they also need to profitable.

I also spent time analyzing QSR – quick service (fast food) restaurants – and how they’ve adapted to technology. What I was able to clearly identify was that the only way an ITSP system could ensure tickets were done in the right order – was to build the system so that technicians didn’t have to pick which ticket they should work on next.

This was the key to the design, and what is now built into the core of our helpdesk automation system, ServiceTree. We call it Open Next™.

The Sunday that Changed Everything

I recall sitting at my desk at 8 am on a Sunday, tinkering with this idea and playing with the numbers; trying to figure out what felt like a simple thing but really wasn’t. I was so absorbed in it – number crunching and reworking the formulas that when I next noticed the clock, it was 7 pm!

But I’d hit the right note. I’d devised a set of formulas that would deliver the right ticket to the right tech at the right time. It was a Eureka moment – the purest expression of helpdesk automation!

Once Open Next™ was fine-tuned, I felt we had discovered the holy grail of service delivery for ITSPs. The new techs we hired who were used to the standard ticketing systems said: “This so simple, it’s awesome!”

The positive feedback we received from everyone associated with it encouraged us to file a patent and finally open the doors and offer it to others, too.

As I write this we have clocked around 39,000 tickets already; all of them triaged using Open Next™ logic. Over the course of a year, we saw a paradigm shift from managing and dispatching tickets to efficiently managing teams. We had blazed a completely new trail.

I now invite you to try it for yourself. Learn more about ServiceTree’s PSA software features or reach out to me for more details or a demonstration via the contact page. 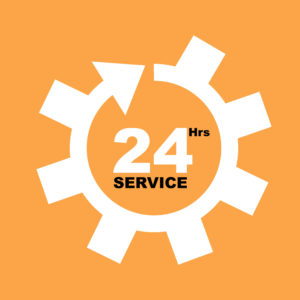 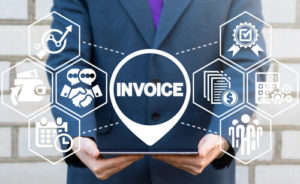 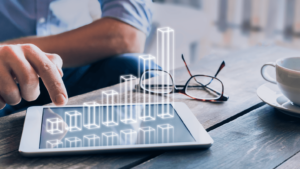 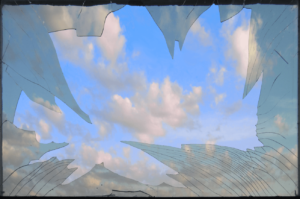 NextHow the Best MSP Software Got Its NameNext